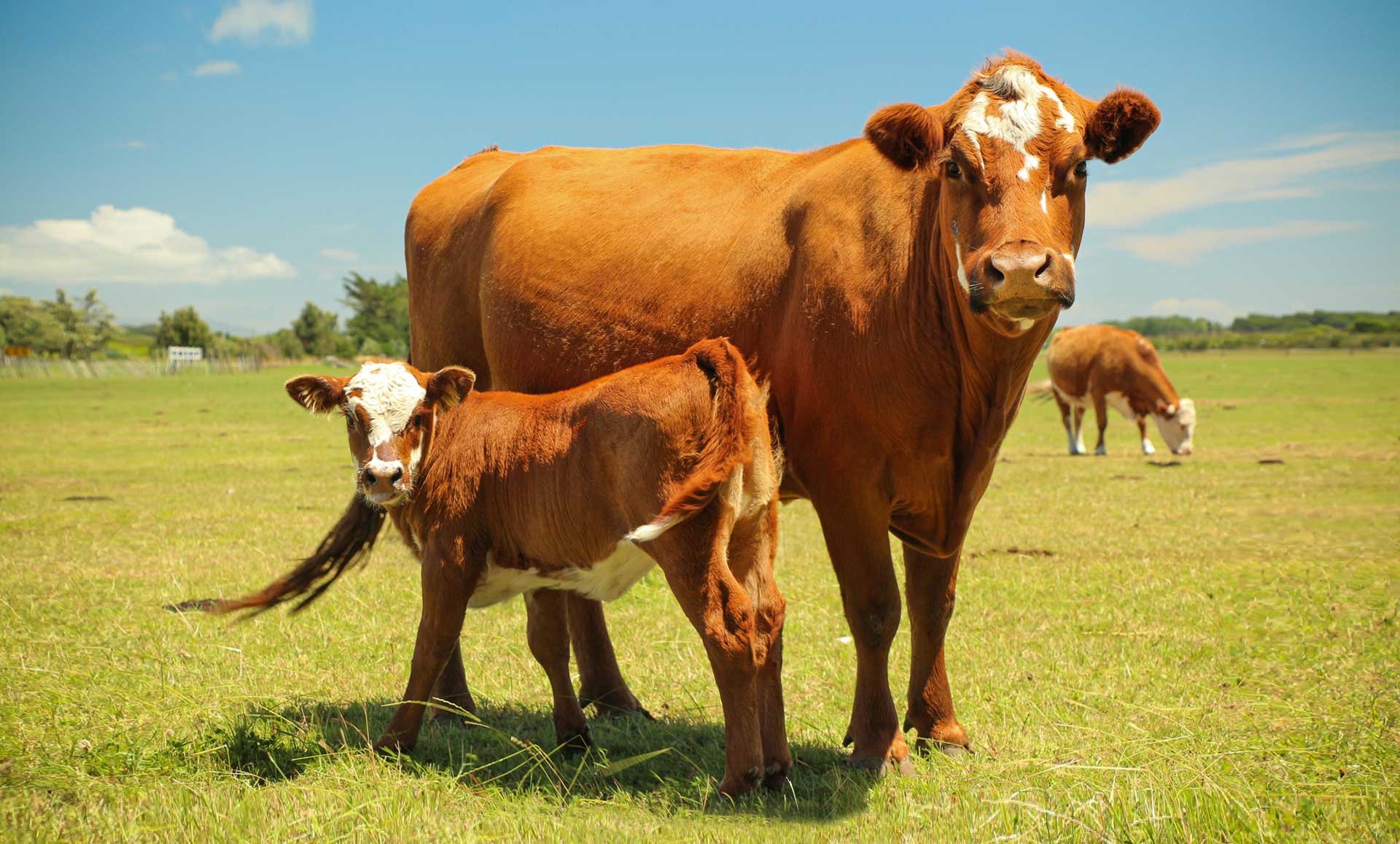 Now we have another good excuse to cull cows due to bad temperament. Producers that routinely breed cows artificially realize that cows that are unruly and nervous are less likely to conceive to artificial insemination. Presumably, the lowered conception rates were because they have been stressed as they are passed through the working facilities and restrained while being synchronized and inseminated. Research trials indicate, even in the serenity of a natural breeding pasture, cows with bad dispositions are less likely to conceive when mated with bulls.

Louisiana State University researchers (DeRouen and Reger, 2007 Journal of Animal Science Abstracts) presented data about the impact of temperament on growth and reproductive performance of beef replacement heifers. They used crossbred heifers that were evaluated for “chute score”. Heifers were scored as 1= calm, no movement to 5= violent and continuous struggling while in the working chute and exit velocity. Exit velocity is a measurement of the speed at which the heifer would travel as she exited a working chute. “Slow” heifers (presumably more docile) were heavier at breeding time and tended to have a higher body condition score. Pregnancy rate did not significantly differ between “slow”, “medium”, and “fast” heifers when all crossbreds were considered. However, it was interesting to note that pregnant Brahman-Hereford F1 cross heifers tended to have lower exit velocities (at both weaning and at the end of the breeding season) than their counterparts that failed to become pregnant. These researchers concluded that some important relationships between growth, reproduction and temperament may exist in beef replacement heifers.

University of Florida animal scientists recorded disposition scores over two years on 160 Braford and 235 Brahman x British crossbred cows. They wanted to evaluate the effects of cow temperament and energy status on the probability to become pregnant during a 90-day natural breeding season. Cows were scored as 1= calm, no movement to 5= violent and continuous struggling while in the working chute. Also a pen score assessment was assigned as 1= unalarmed and unexcited to 5 = very excited and aggressive toward technician. An exit velocity speed score was measured as the cows exited the working chute as 1=  slowest and 5 = fastest. An overall temperament index score was calculated by averaging the chute score, pen score and exit velocity score. Blood samples were analyzed for cortisol concentrations. Cortisol is a hormone released when mammals are stressed or excited. Increased cow temperament score and elevated plasma cortisol concentrations both were associated with decreased probability of pregnancy. These results suggest that excitable temperament and the subsequent elevated cortisol concentrations are detrimental to reproductive function of cows. These authors concluded that management strategies that improve cow disposition, enhance their immune status, and maintain the cow herd at adequate levels of nutrition are required for optimal reproductive performance. Source: Cooke and co-workers. 2009 Florida Beef Research Report.

Oklahoma State University, in compliance with Title VI and VII of the Civil Rights Act of 1964, Executive Order 11246 as amended, Title IX of the Education Amendments of 1972, Americans with Disabilities Act of 1990, and other federal laws and regulations, does not discriminate on the basis of race, color, national origin, sex, age, religion, disability, or status as a veteran in any of its policies, practices or procedures. This includes but is not limited to admissions, employment, financial aid, and educational services. References within this publication to any specific commercial product, process, or service by trade name, trademark, service mark, manufacturer, or otherwise does not constitute or imply endorsement by Oklahoma Cooperative Extension Service.

Born In The USA...It's Hard These Days! 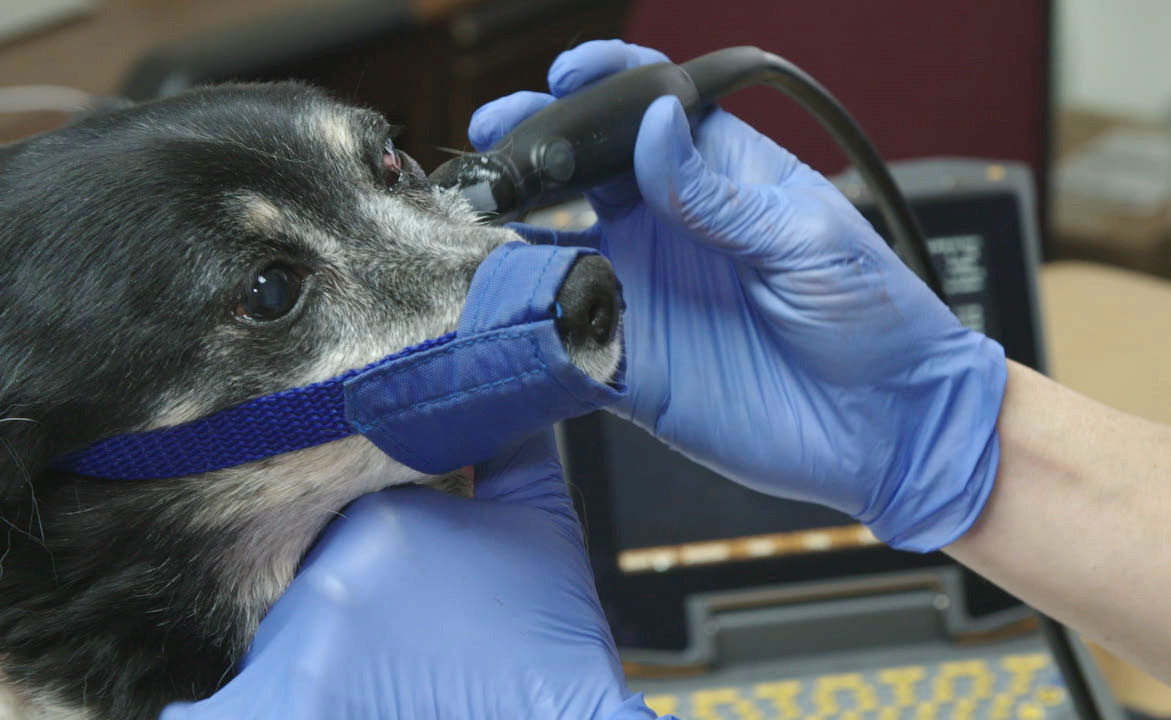