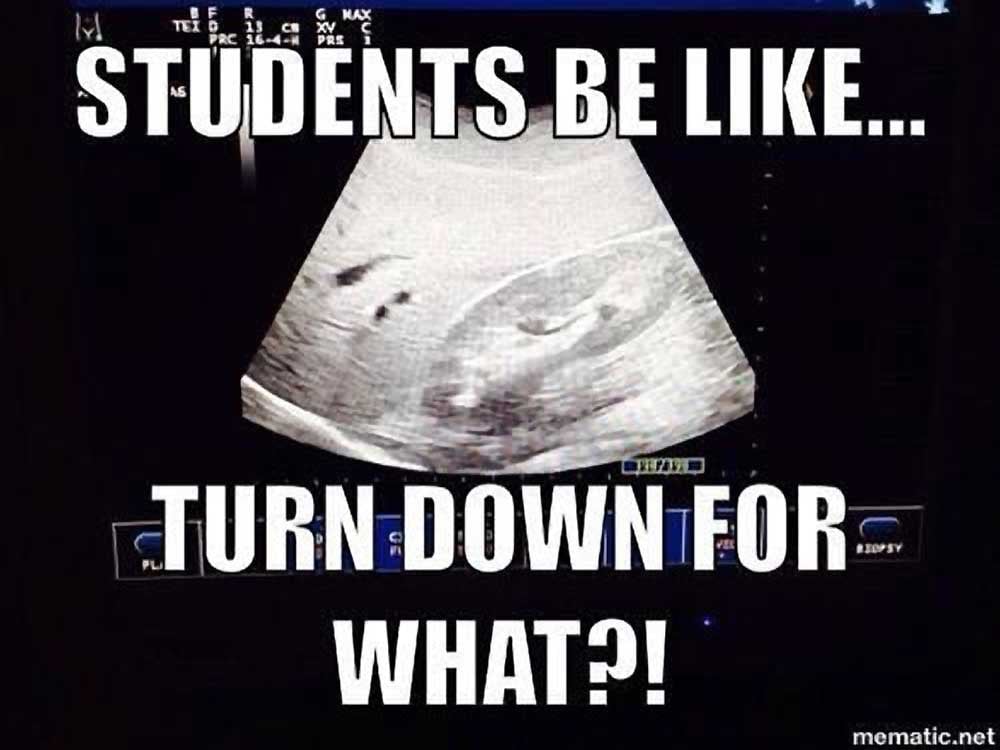 It's funny because it’s true.... but don’t be this person! Overuse of gain can result in a washed out image and unnecessary noise. Before reaching for that gain control, consider your contact, transducer choice, and frequency. 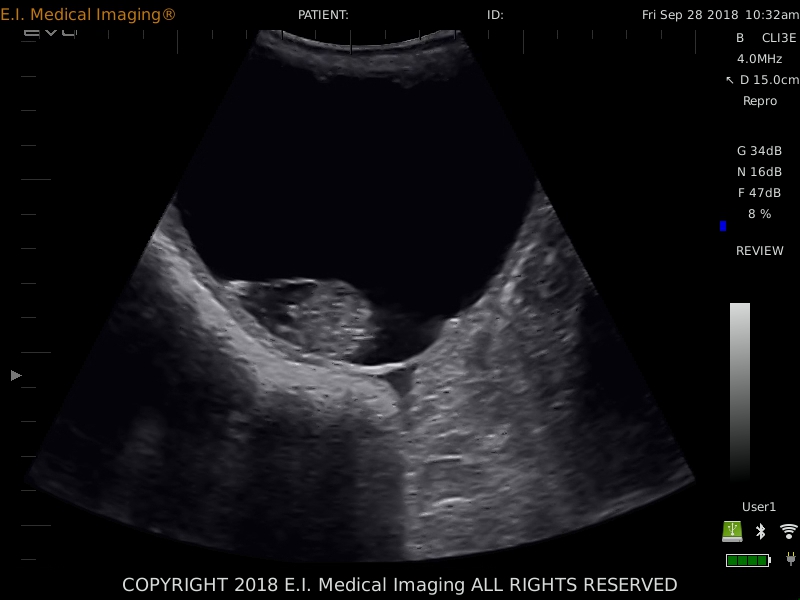 As a veterinarian, you’re trained to understand what you see on an ultrasound machine, but your equine client may be baffled by the images. They may not even know what ultrasound imaging actually is or does, or its value as a diagnostic tool. Here are some tips for explaining ultrasound images to horse owners.

Most people think of gain as a brightness adjuster, and while it’s true that turning your gain up will brighten the image, it’s helpful to understand how it actually works. Gain is a uniform amplification of the ultrasonic signal that is returning to the transducer after it travels through the tissue. So rather than brightening the monitor, the image on the screen is whitened by a uniform margin, as though the returning signal is stronger than it is, to make it easier to see.

How Does Ultrasound Work?

If you’re new to ultrasound, an image may look like nothing more than a swirling array of grey tones on the screen.  Interpretation requires an understanding of anatomy and physiology, but also of how ultrasound technology functions.

Consider the sonar produced by a bat in flight. The bat emits high frequency sounds, which then bounce off of objects in its proximity and return to the bat. The animal uses the strength, direction, and timing of the returning sound to determine where those objects are and to avoid a collision.

How Vets Should Explain Ultrasound Images to Their Equine Clients