Most people think of gain as a brightness adjuster, and while it’s true that turning your gain up will brighten the image, it’s helpful to understand how it actually works. Gain is a uniform amplification of the ultrasonic signal that is returning to the transducer after it travels through the tissue. So rather than brightening the monitor, the image on the screen is whitened by a uniform margin, as though the returning signal is stronger than it is, to make it easier to see.

However, caution should be taken to not “over-gain.” Too much amplification can result in a washed-out image with loss of detail or production of artifact. If you find that you are constantly reaching for the gain control, consider why your image may be darker than you prefer.

If the signal is being strongly attenuated because you’re trying to see anatomy that is quite deep to the body surface, consider lowering the operating frequency of your probe. As outlined in previous blog entries, lower frequency sound waves penetrate more powerfully than higher frequencies do, so you can expect to get a stronger returning signal.

For ultrasound waves to travel efficiently, you need to make an effort to minimize the interruptions between the transducer and the structures you’re examining. Remember that air is the enemy of ultrasound, and even microscopic quantities of air between the probe and body surface will impair transmission of the sound waves and result in a dark image.

Consider clipping away hair, cleaning dirt and debris from the skin, prepping the area with alcohol, and using a coupling gel to get the least possible disruption of your ultrasound signal. For transrectal ultrasound, remove as much fecal material as possible, and use liberal amounts of lubricant as a contact medium.

Among your ultrasound machine’s settings you will likely find a way to change the brightness of the actual LCD monitor. Like your mobile phone, you might determine that you need to make adjustments based on the ambient light in your scanning environment. You may be able to overcome the need for some gain by dialing up the screen brightness.

Dense structures such as bladder stones as well as gas within the tissue can cast shadows in your image. Try changing patient or transducer positioning, performing a re-check exam after gas has had a chance to move through, or fasting patients prior to scheduled ultrasound exams.

Shadowing can also occur in the form of edge artifact, which occurs at the edges of round structures. If you encounter this often, talk to your manufacturer’s customer support team about changing settings such as harmonics and compounding to make the ultrasound beam behave in such a way as to dampen these effects.

When to Adjust Gain

If you have considered all of these suggestions and your image is still dark, adjust your gain as necessary to optimize the brightness of the image while preserving detail. 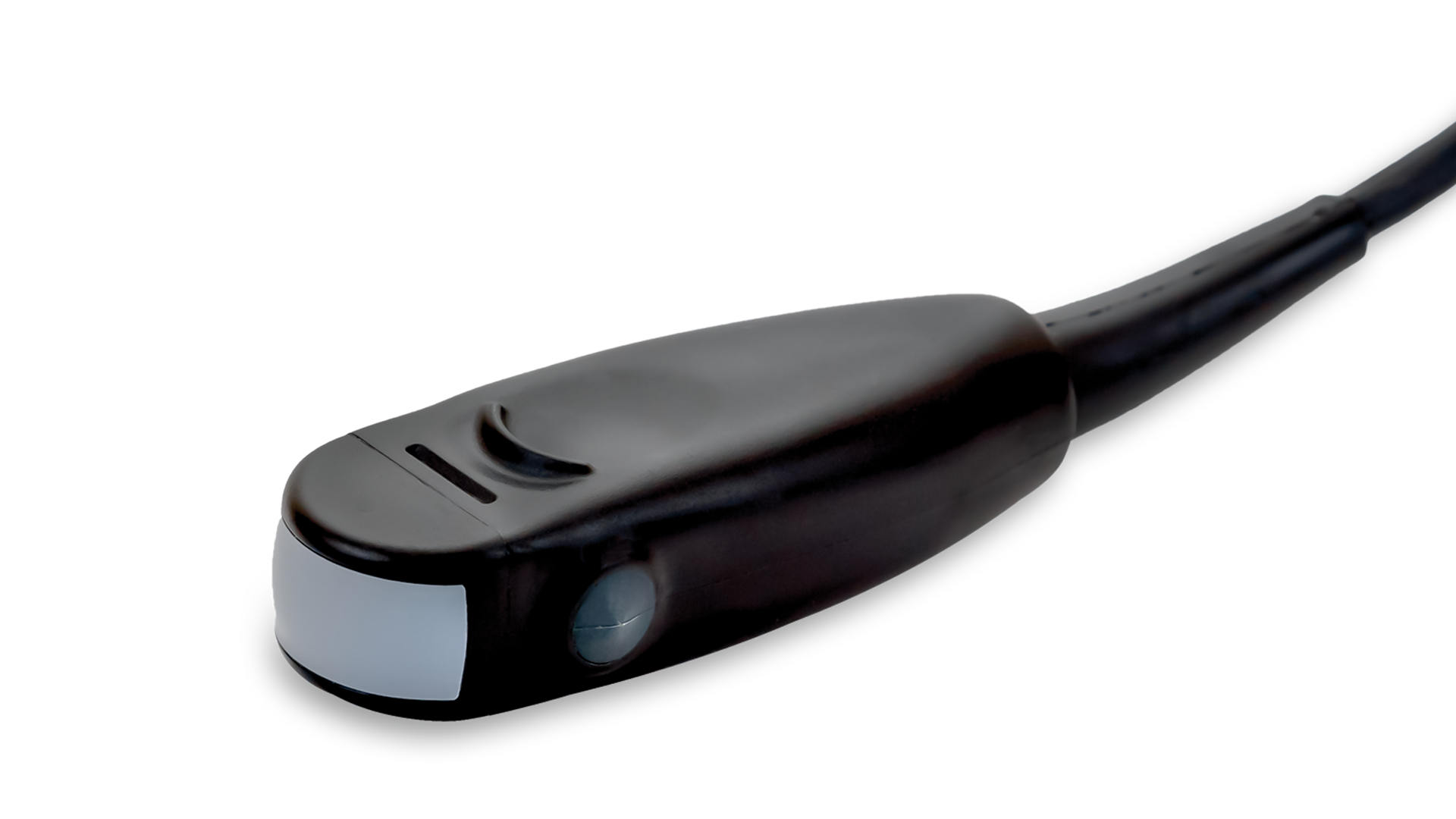 The Benefits of Everyday Ultrasound