E.I. Medical Imaging Donates an Ultrasound for a Trip to Honduras

In March of 2009, E.I. Medical Imaging received a phone call from a Kathy Pinkston of Kentucky. Ms. Pinkston explained that she has been traveling to an orphanage in Honduras and helping to improve their cattle husbandry practices. Ms. Pinkston went on to explain that the children of the orphanage receive most of their nutrition from their own farm and small dairy. She asked if there was any way EIMI could donate an ultrasound for her next trip.

E. I. Medical Imaging donated a Bantam LM with Linear transducer and Insite goggles to Ms. Pinkston for her trip to Honduras. After her trip she sent the following letter and pictures to EIMI.

To all of you at E.I. Medical Imaging,

Thank you for allowing me to be an ambassador to the Orphanage Emmanuel in Honduras. They did need some critical help. With your ultrasound machine, I was able to 100% without question tell them which cows were pregnant and which ones were not. 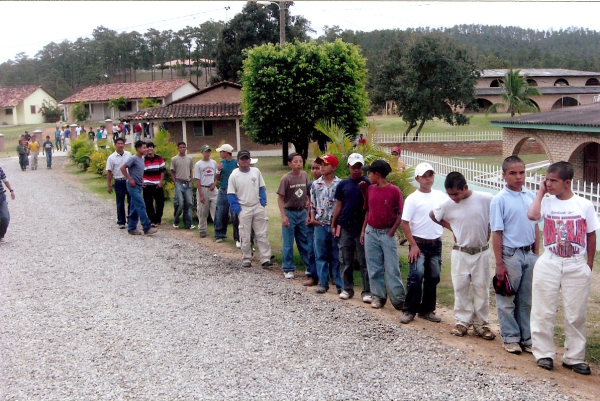 *Older boys lining up to walk to church. Tthe buildings behind include the girls dorm, school buildings and gym

Upon the recommendations with the finding (with the help of your ultrasound) we created a plan. The cows that they had been sold were not up to par to say the least. Some were so old they probably would not take and other were so starved that if they did breed they could not carry. So our plan was to sell the old, the barren and the unhealthy. In America, the results would be even more drastic than in Honduras. The healthy calves and extra bull were traded for more milking cows. This will help give the children milk. 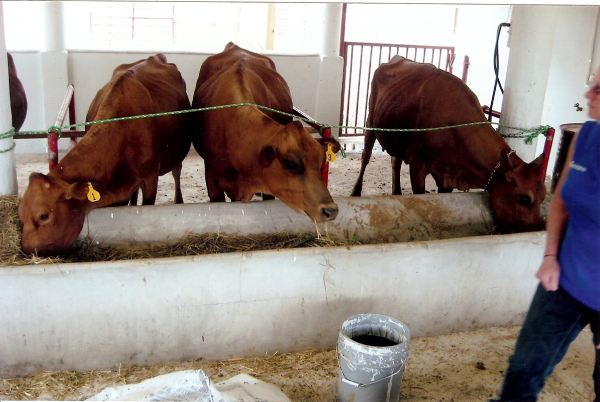 *The pregnant Jersey Cross cows that they are keeping 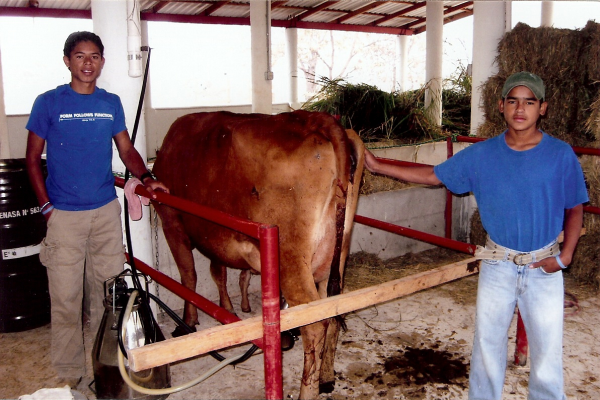 *Two of the boys that help milk. Milking the first cow to freshen

There are over 400 children at this orphanage. The teenage boys work on the farm. They could not believe that they could see what we saw inside of the cows. They are very behind on technology and hungry for knowledge. It was so exciting to be able to help. 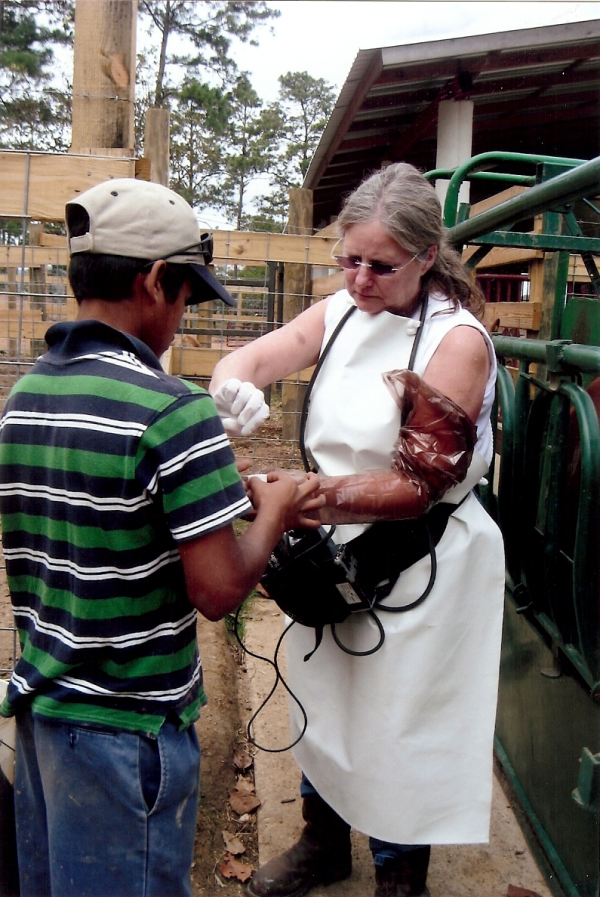 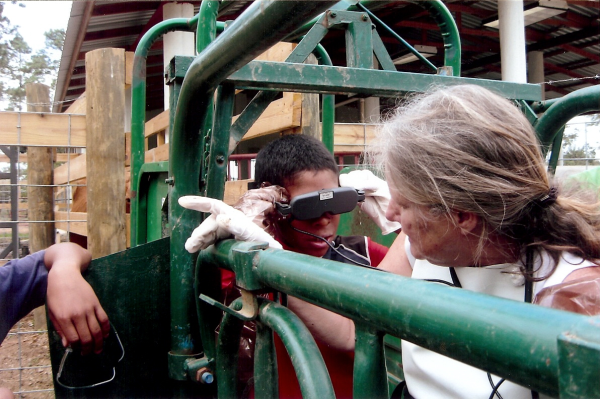 *Mamoo (Pinkston) explaining and showing how the ultrasound works.

In addition to the dairy, they have a hog house and 2 chicken houses that Americans have helped them build. The meat the children get are raised on the farm. I had the honor of helping them purchase 200 laying chickens while I was there. In the hog house, I assisted 3 sows in birthing 24 pigs that survived. Usually they only raise 5 per litter.

With donations from friends, I purchased several tons of feed and a load of hay for the animals. The feed increases the milk production.

If you will look up on the internet, Orphanage Emmanuel, Honduras, you will see all about the farm, and the other occupations they are teaching the children.

They have a school and church on the property and are teaching them biblical principals. It is an awesome place in the poorest country on the continent.

Thank you for your help. Hope you enjoy the pictures. 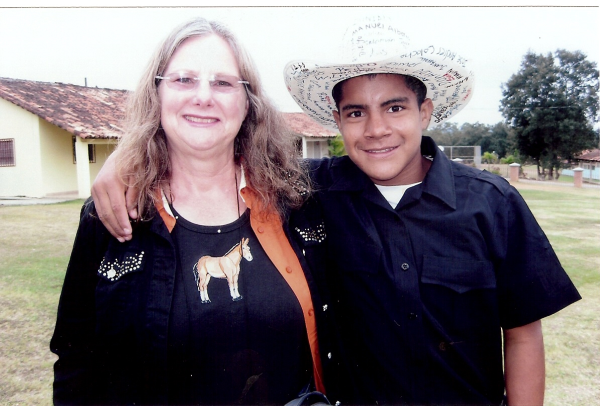 You are my hero,

Kathy Pinkston, (known as Mamoo to the children)"

What Ultrasound Procedures Do You Want to Learn About? VOTE Today!