According to the linked proclamation, nearly 30 years ago, 90% of the 90 percent of the nation's population enjoyed ice cream.  It may be as much or more today.

The IDFA goes on to state:

The U.S. ice cream industry generated total revenues of $10 billion in 2010, with take-home ice cream sales representing the largest section of the market, generating revenues of $6.8 billion or 67.7 percent of the market's overall value. (Source: MarketLine, an Informa business)

About 9 percent of all the milk produced by U.S. dairy farmers is used to produce ice cream, contributing significantly to the economic well-being of the nation's dairy industry.

Founded in 1900, IICA is the trade association for manufacturers and distributors of ice cream and other frozen dessert products. The association's activities range from legislative and regulatory advocacy to market research, education and training. Its 80 member companies manufacture and distribute an estimated 85% of the ice cream and frozen dessert products consumed in the United States. IICA is a constituent organization of IDFA.

Help us all at E.I. Medical Imaging celebrate National Ice Cream month by getting out and enjoying your favorite flavor.

Our favorite flavors here at EIMI in no particular order:

Can you guess which of the above is the flavor of your favorite EIMI employee? 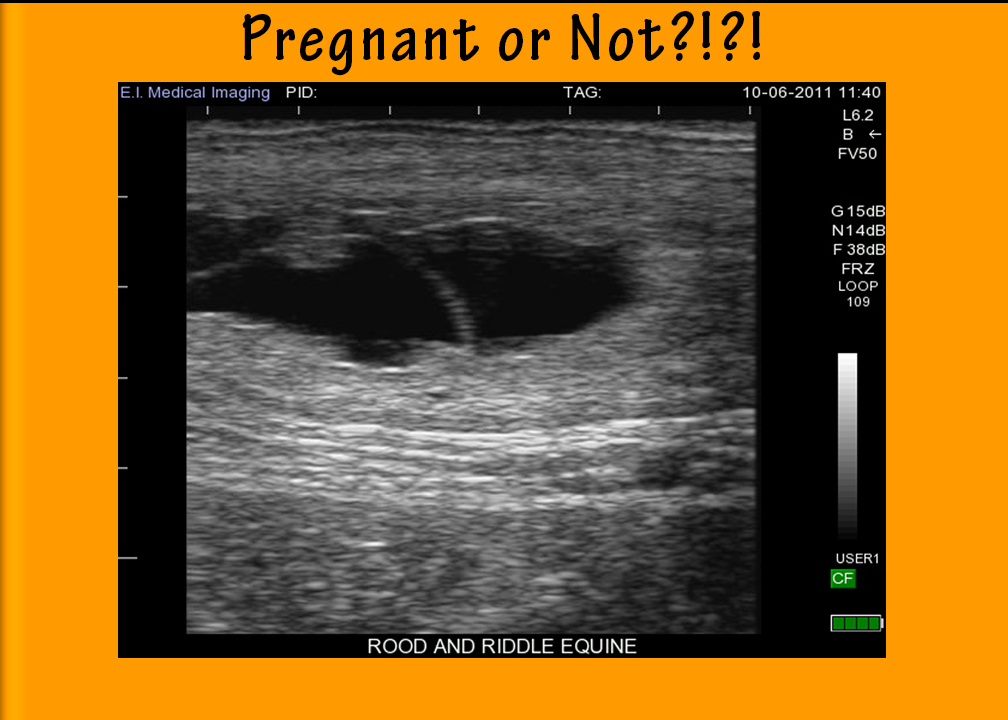 How Vets Should Explain Ultrasound Images to Their Equine Clients